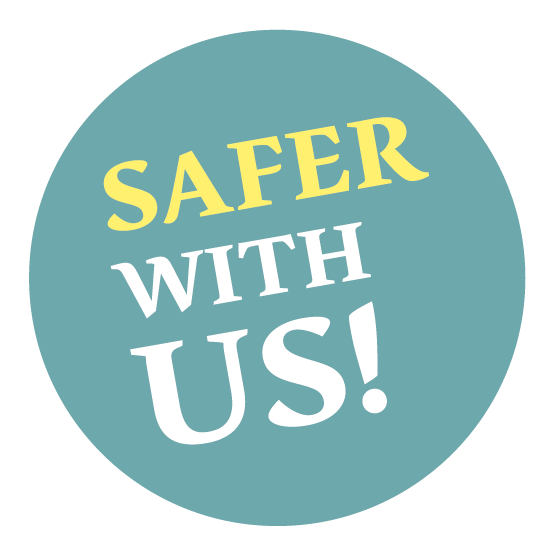 Thanks to the rooms of Polo’s Treasures near Rialto Bridge, you’ll have the unique chance of enjoying a charming stay in the centre of Venice at the best prices.

The rooms are lodged in a recently-renovated old building in Calle del Campanial, between Campo San Cassian and the Grand Canal.

They feature a double bed (that can be separated into two single beds) and a private bathroom with a shower or a bath.

The rooms can host up to two people, although a crib for children up to 3 years old can be added upon request and at an additional charge.

By staying in rooms near Rialto at Polo’s Treasures in Venice, you’ll surround yourself with a warm, intimate ambience where every detail is carefully perfected to suit your taste.

Decorated in characteristic Venetian style with a modern twist, these rooms are spacious and flooded with natural light, boasting a large wall adorned with elegant damask fabrics, smooth lines of the bed, refined bed linen, and views of the city’s stately buildings.

A vast selection of modern comforts is made available to guests, such as an LCD TV, free Wi-Fi, a minibar, a safe, a hair-dryer and complimentary amenities.

Polo’s Treasures rooms are near Rialto Bridge in Venice, right in the centre of the city, in a strategic location from which guests can easily reach many tourist attractions such as the elegant and majestic Rialto Bridge, the oldest and most famous of the four bridges that cross the Grand Canal.

The bridge is only 400 metres away and can be reached by walking down Calle del Campaniel towards Fondamenta Riva Olio, Campo de la Pescaria, Fondamenta Vin Castello and Ruga dei Oresi.

This 48-metres long, single-span bridge, built between 1588 and 1591, was designed by Antonio da Ponte with the contribution of architects Antonio and Tommaso Contin. A white Istrian stone bridge, boasting two central arches and surmounted by 24 small shops.

Check out the rooms near Rialto in Venice at Polo’s Treasures.